Turning Our Head from the Pelt

Turning Our Head from the Pelt

Once upon a time there was a lonely hunter. One day, exhausted, returning to his hut over the snow, he saw smoke coming from his chimney. When he entered the shack, he found a warm fire, a hot meal on the table, and his threadbare clothes washed and dried. There was no one to be found.

The next day, he doubled back early from hunting. Sure enough, there was again smoke from the chimney, and he caught the scent of cooking. When he cautiously opened the door, he found a fox pelt hanging from a peg, and woman with long red hair and green eyes adding herbs to a pot of meat. He knew in the way that hunters know that she was fox-woman-dreaming, that she had walked clean out of the Otherworld. “I am going to be the woman of this house” she told him.

The hunters life changed. There was laughter in the hut, someone to share in the labour of crafting a life, and, in the warm dark when they made love, it seemed the edges of the hut dissolved in the vast green acres of the forest and the stars.

Over time, the pelt started to give off its wild, pungent smell. A small price you would think, but the hunter started to complain. The hunter could detect it on his pillow, his clothes, even on his own skin. His complaints grew in number until one night the woman nodded once across their small table, her eyes glittering. In the morning she, and the pelt, and the scent, was gone.

It is said that to this day the hunter waits by the door of his hut, gazing over snow, lonely for even a glimpse of his old love.

I would suggest that we are that hunter, societally and most likely personally. The smell of the pelt is the price of real relationship to wild nature; its sharp, regal, un-domesticated scent. While that scent is in our hut there can be no Hadrians wall between us and the living world.

Somewhere back down the line, the West woke up to the fox woman gone. And when she left she took many stories with her. And, when the day is dimming, and our great success’s have been bragged to exhaustion, the West sits, lonely in its whole body for her. Stories that are more than just a dagger between our teeth. More than just a bellow of conquest. We have lost a lot of house-making skills for how to welcome such stories. Underneath our wealth, the West is a lonely hunter.

I have many friends who have long since fled: I suggest it is because of the stories the West tells itself in private. Because when the taxes have been paid, Siberia has been googled-earthed to the last inch, when the last sinew of oil has been drained from the North sea, i suggest the stories we secretly tell ourselves are little more than nightmares. The Wests esteem is far lower than we expect.

Our bones know the cost of the degree of the speed-magic we are harnessing, our bellies are acid strewn with the price. Hobbling alongside this hero-myth is the terrible Banshee of the Blood Pool, that claims the storytellers chair by our bed when we rest.

Maybe we started turning our head from the scent of pelt early on: in the very origination story of the naming of Britain. When Brutus of Troy arrived in Albion he arrived with a sword, not with a blessing. What he encounters, as have so many western hero myths since, is conflict with Giants. The giants are the people of the deep-history of the island.

Brutus, through force, pushes them to the recesses of the land, to the high places of Dartmoor, to the bony ridge of the lizard of Cornwall. Far from the cultural life of this emerging nation.

Whilst to the wary eyes of the warriors those giants may seem terrible, nothing much is said about their age-old relationship to the land they dwell in. How can Brutus behold that relationship when the sword turns nervously in his hand, and he seeks to claim a prophesied dominion?

And so it is for us, we sweep out these Grendels, these Sidhes and Goemagogs; we hold our bright torch to the back of the cave and claim the One over the Horde.

We don’t have the time to learn the Giant language, so we, in turn, become them. A kind of mimic. What we exile we become.

We got it wrong from the start. Brutus has not been to the Underworld. He is brilliant, but not initiated, he does not know what he is looking at. And so it has gone ever since.

As it happens, in a very remote and rarely mentioned local tale, it is one of those very giants, Blunderbus of Dinger Tor, who, when falling in love with a local girl, Jennie, provides her with the ingredients for one of the greatest attributes to a Devonian feast: Clotted cream. It turns out that relationship to a giant can school us in conviviality after all.

The turn in this thinking for me though, is that he arrives on the advice of a Goddess, Artemis. That there is a divine instruction behind it.

But some of us are trying to re-enter the countries of our birth in a different way. To walk the shores not with a shield but with speech, with seeds rather than slaughter. To open a dimension of this country that is not just Britain but Albion. Not Devon but Dumnonia, or Defenascir, or somewhere else again:

Timber-Wains and
the Fulsome Corn

I think it’s time we went looking for the Small Gods again.

…Come and explore this story and more from under the paws of the fox-woman at “Myths From The Edge of the Fire: The Eloquence of Initiation”, Schumacher College, November 10-14th. Fee: £620 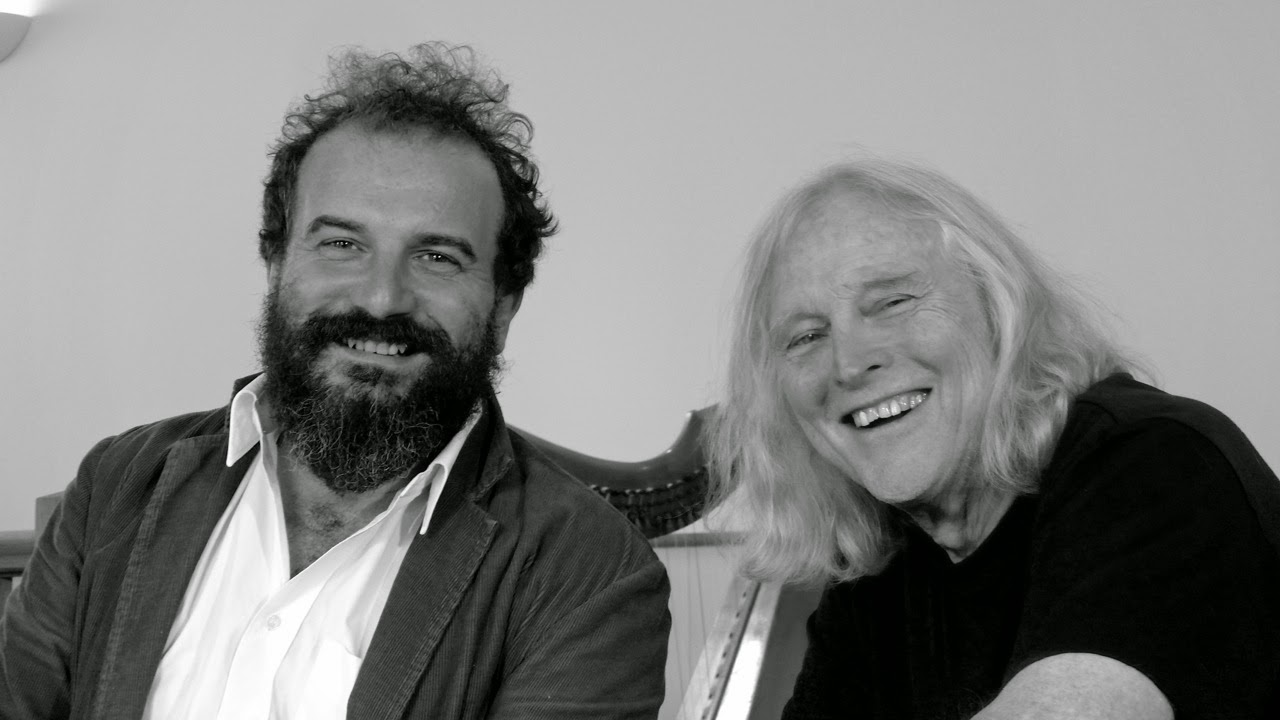